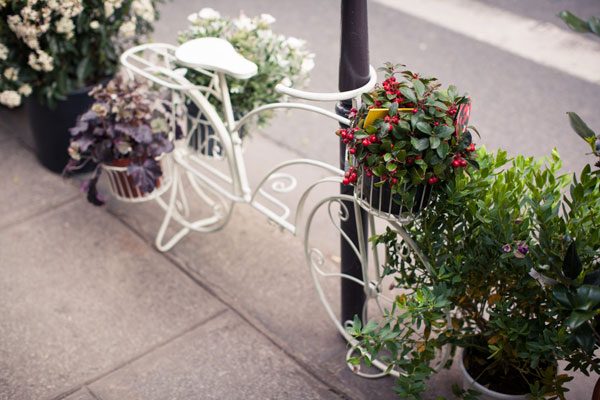 The lovely couple’s story…
During our third year of law studies, the luck made our meeting happened.

Simon comes from Western France, he used to study law in the city of La Rochelle and decided to go in Czech republic thanks to the Erasmus program, in the city of Olomouc, in Moravia.

In my case, I come from Paris and I’ve always studied law there. Maybe because of my Polish roots, countries of Eastern Europe have always attracted me. Thus, when I discovered I also could go in this area for my third year of law in Olomouc, I also decided naturally to go there.

Thereby, the Erasmus program allowed our meeting. At first, Simon and I had been friends. We used to party a lot together. But the more I knew him, I had to go to the evidence that our relation was more than friendship. Hopefully, it was the same for him !
Our love started during April 2011 in the lovely city of Olomouc.

Unfortunately, we had to leave Olomouc during June and to come back to France. The future of our love was unclear because Simon and I come from different and distant places in France… Luckily, Simon decided to move to Paris for his fourth year of law, in the same Faculty as mine! Now, we both live in London but decided to have our anniversary/engagement shoot in Paris as it’s where everything happened. 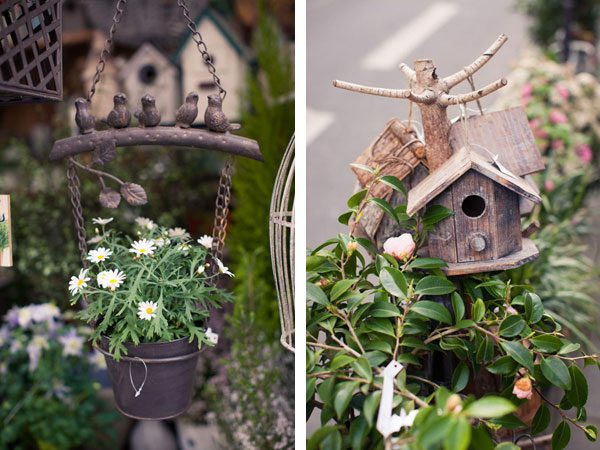 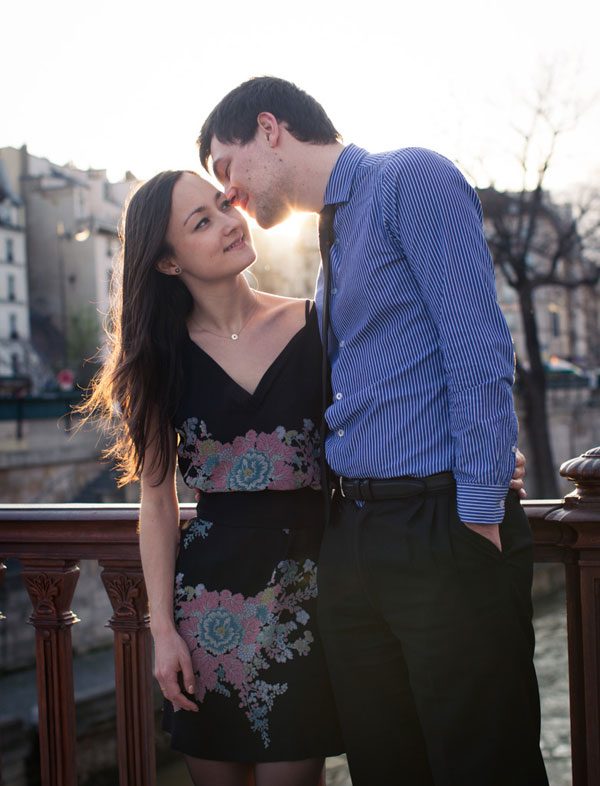 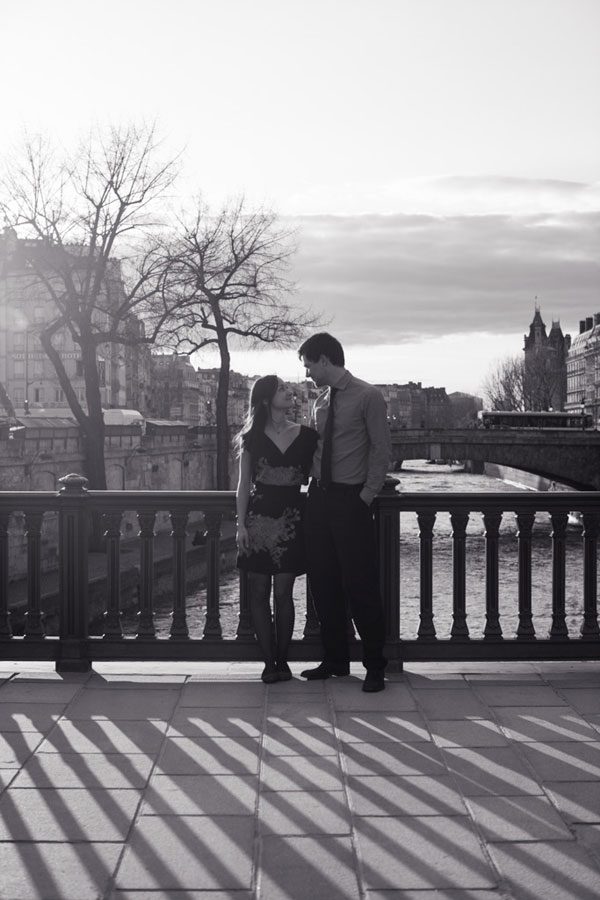 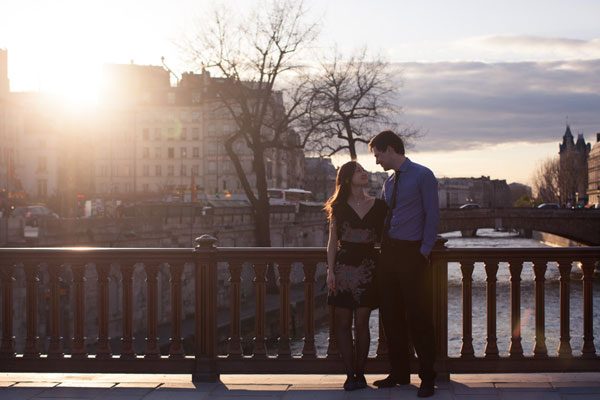 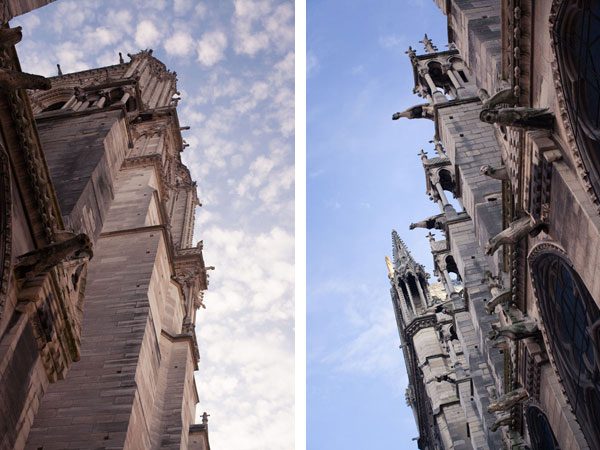 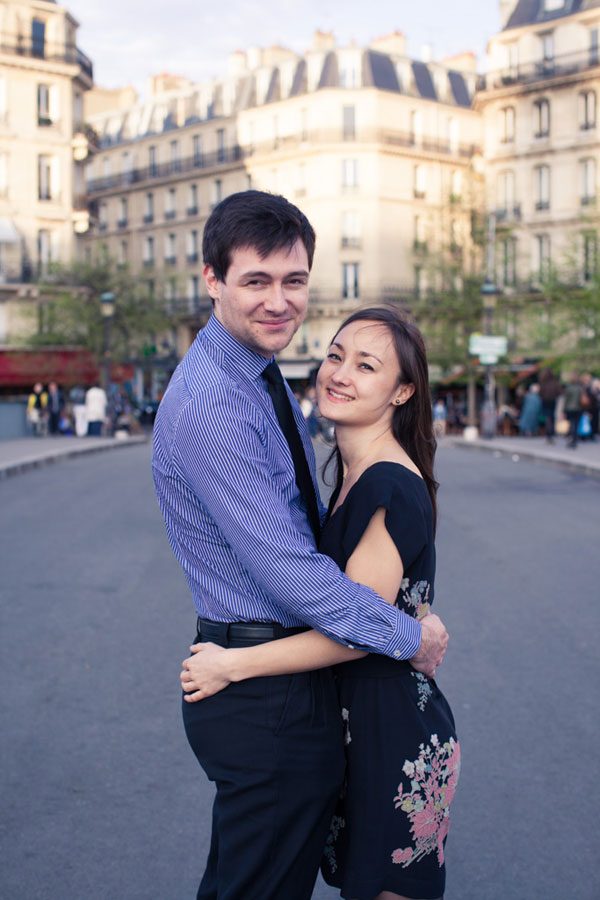 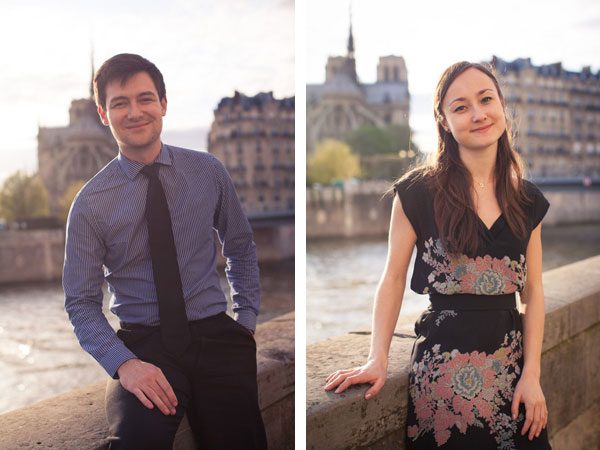 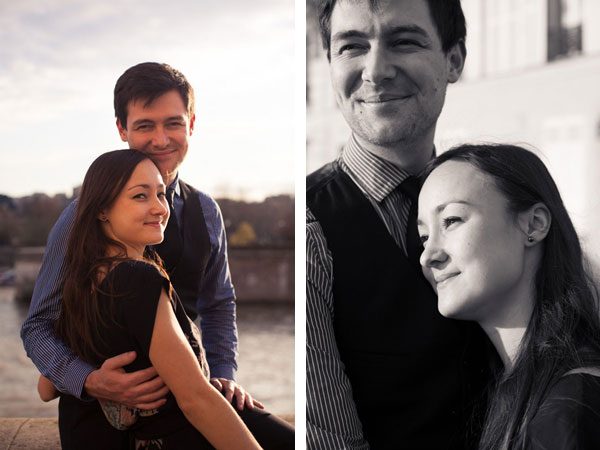 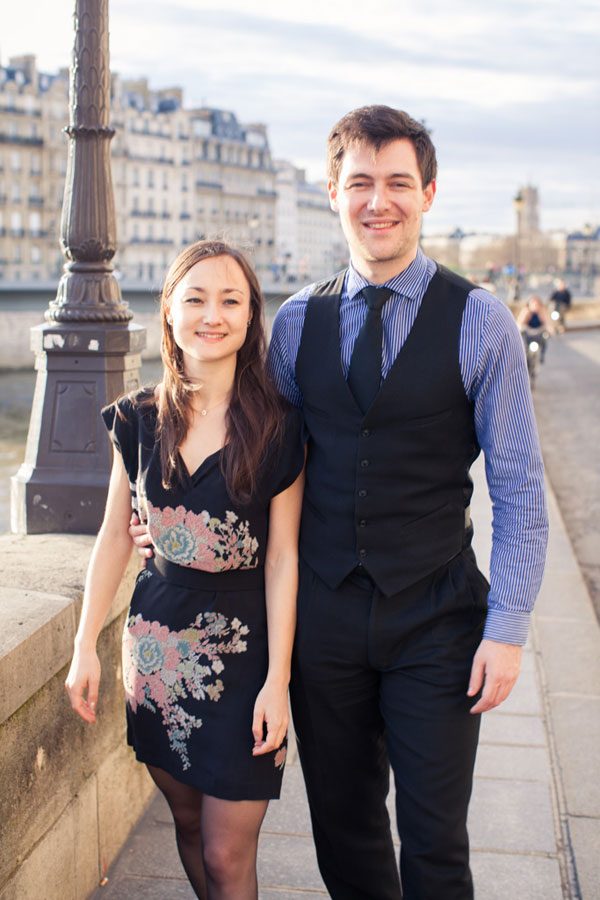 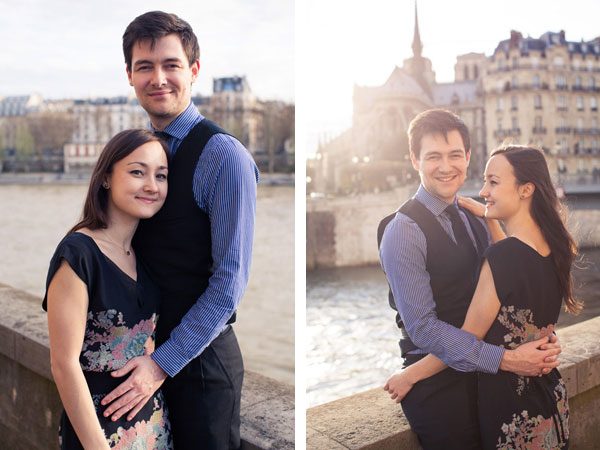 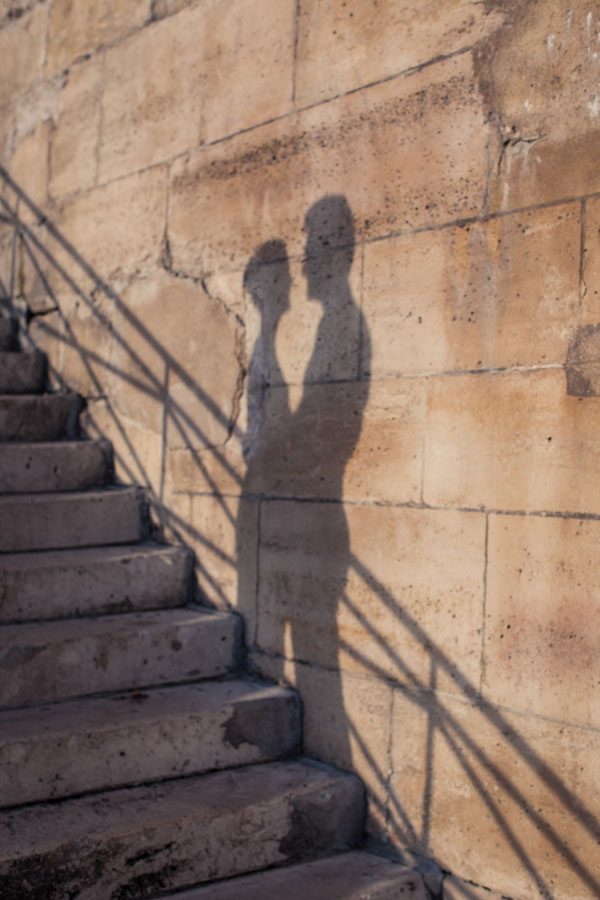 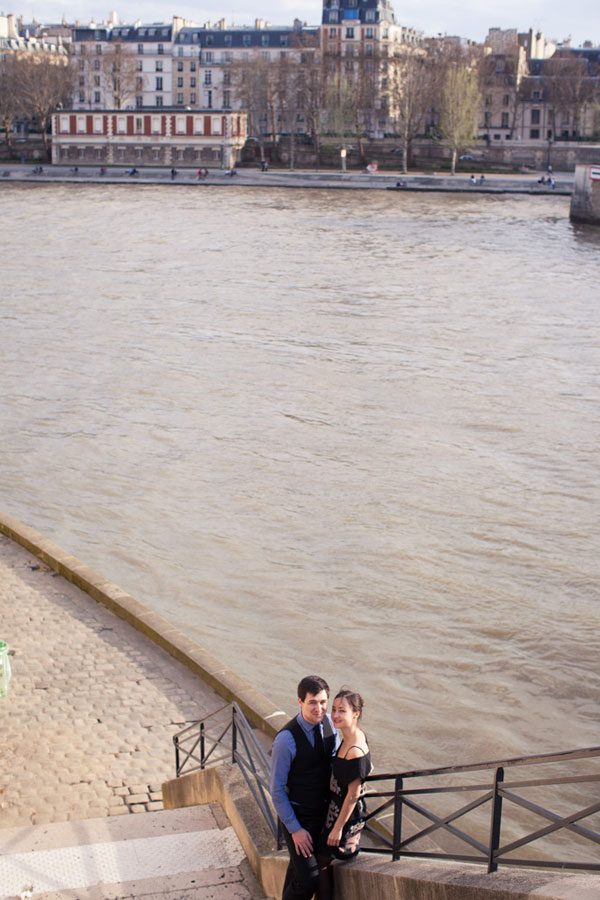 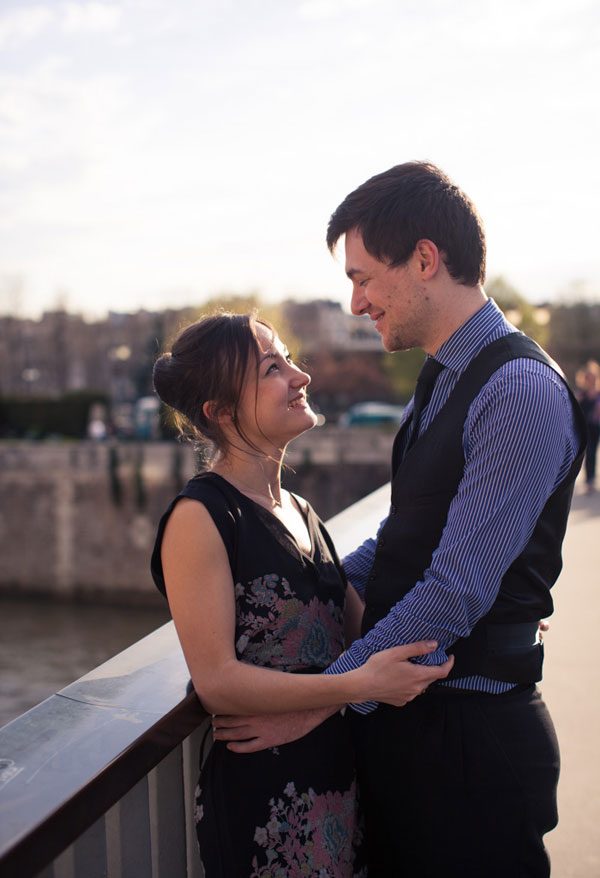 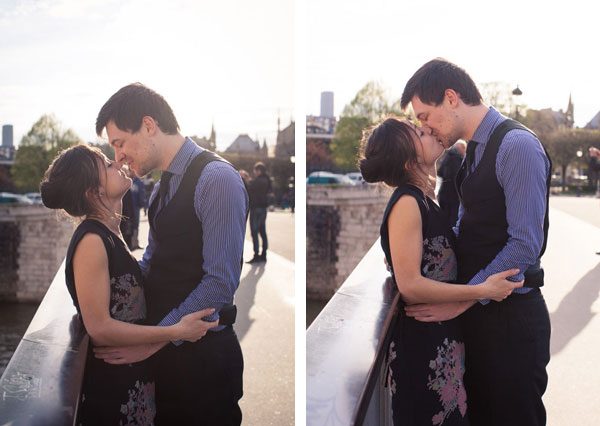 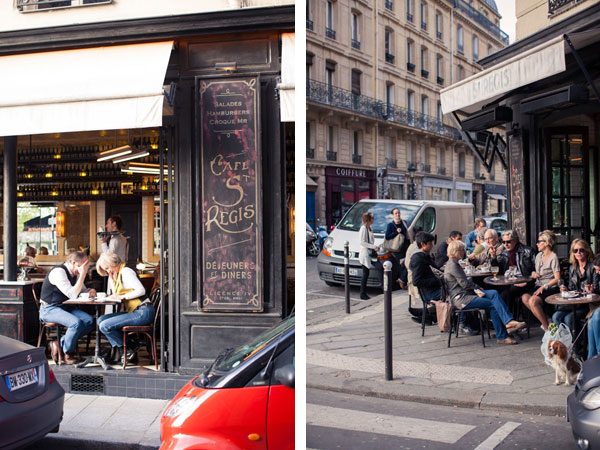 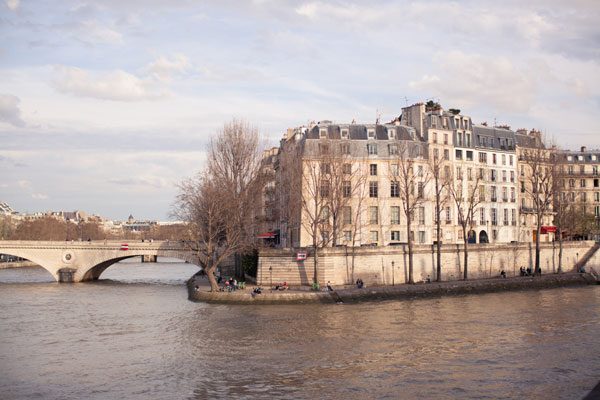 The proposal
All the details – how, where when..

On the bridge between L’Ile Saint Louis and L’Ile de la Cité in Paris.
Where we had the engagement shoot.

Simon: I knew it was love when I became to spend more time in Marie’s student room than in mine : the most important was to spend time with her!