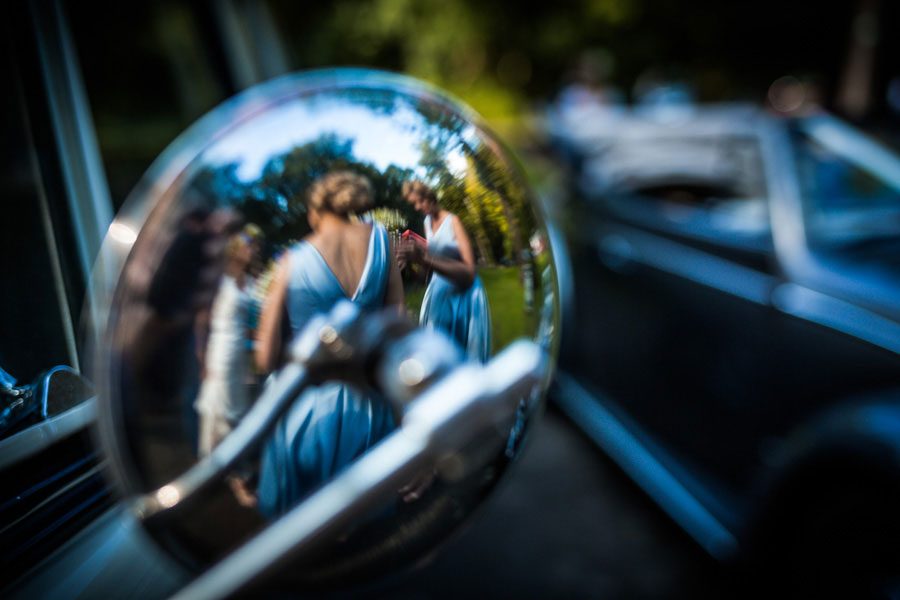 We feature the lovely wedding of Cerys and Gavin which was captured by Jason Parsons.

Cerys and Gavin got in touch with me last year to document their wedding, including the ceremony at Castle Coch, a Medievel style building with foundations dating back to 1081. The reception and was held at Celynen Collieries Workmen’s Memorial Hall, built in 1923 to commemorate the 75 men from the small town of Newbridge who died in the Great War.

Do tell us about the couple:
Cerys and Gavin went to secondary school together but weren’t in a relationship at that stage. Then at the age of seventeen Cerys had a job in a rugby club as a barmaid, whilst Gavin played youth rugby there. Cerys’ boss found out about their potential interest in each other, and always arranged for her to work when Gavin was going to be there and i guess the rest is history!

Please tell us a little bit about the day and how it went:
I was commissioned to document the wedding from and including the ceremony onward into the evening. Everything about the day was magical, just like the fairytale castle itself, from the rings being held in a Harry Potter book to the princess bride’s dress.

During the ceremony, emotions were high, and tears were flowing, especially from the brides father, as you could see how much he loved his daughter, knowing that he would be giving her away. It’s interesting, observing different emotions and characters from so many different people, and this wedding was no exception, especially where Welsh passions and emotions are involved.

Do tell us a little bit about yourself:
My name is Jason Parsons, a documentary wedding photographer based in Cardiff, South Wales. I have been taking pictures since I was a teenager (about 30 years ago), but only acquired a professional camera when my first son (of five children) was born 13 years ago. It’s clear to me that my children have been my main source of inspiration for my photography, and the style of my photography as well.

How would you describe your photography style?
My style is simply a natural, documentary style. When working, I will always try as much as possible not to interfere with the day, and let things unfold naturally, whilst capturing special and candid moments between the bride and groom, family and quests, as I believe the couple would want to see others enjoying their day as well as themselves. Sometimes I feel, and try to be invisible when working, and a lot of clients and guests have always said “i didn’t even know he was there”. And this is the way I like it, unless there are formal shots needed of course.

What did you love about the day?
One of the aspects I loved about the day, was the overwhelming love the father had for his daughter the bride, even though she probably wouldn’t even be going very far in terms of perhaps moving away, but it was the knowing that his daughter has moved on, and wasn’t a little girl anymore. Marriage is such an important stage in our lives, that a lot of people these days perhaps don’t appreciate and take for granted.