The Perfect South of France Wedding 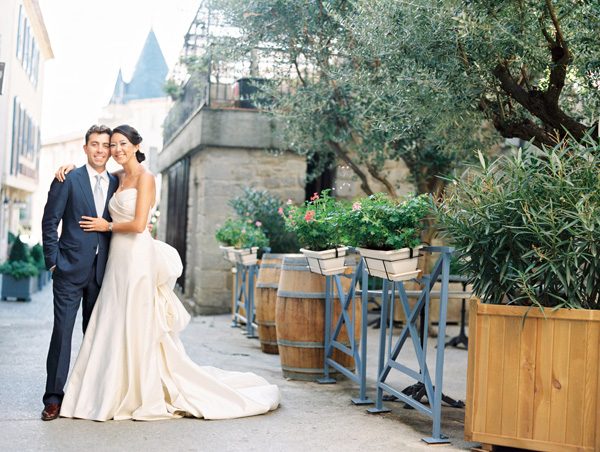 For this weeks real wedding feature we go to the South of France for the bestuiful shots of Tricia and Josh Boltuch captured by Ann-Kathrin Koch who is a documentary film wedding photographer based in Birmingham, UK and Hamburg, Germany.

The gorgeous bride said…
“Our gracious and kind aunt and uncle opened up their French country home in the south of France. A bit off the beaten path an hour south of Toulouse in a town called Castelnaudary. A region known for its rolling hills of sun-flower fields, and le cassoulet, a rich French casserole with duck and sausage.”

“My goal was to achieve as classic and natural a look as possible! I envisioned Carolyn Bessette Kennedy in her wedding gown—how modern and elegant she looked! I was going for a classic and timeless look. Both the veil and hair-piece were custom made by Sara Gabriel; shoes by Valentino. The bridesmaids wore Jenny Yoo dresses that were convertible, as well as jewelry from Lizzie Fortunato Jewels, a NYC jewelry designer and longtime girlfriend of one of Josh’s groomsmen.” 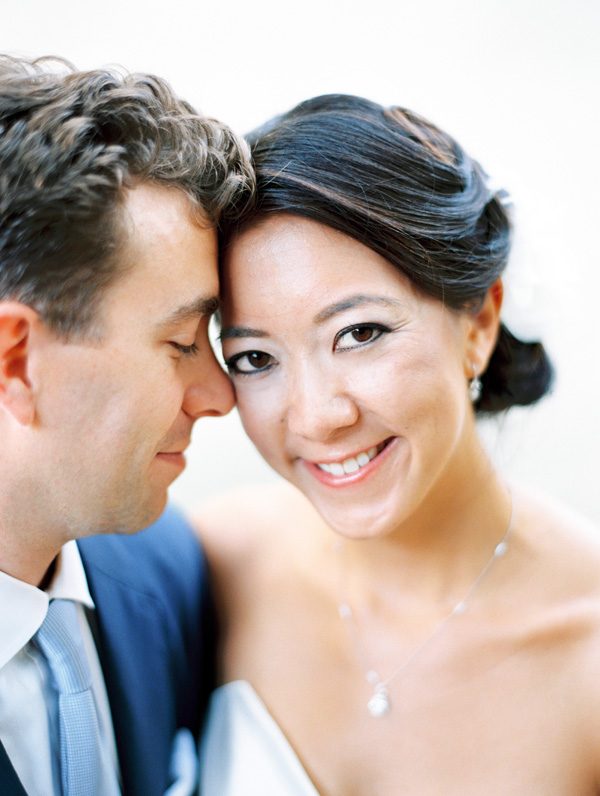 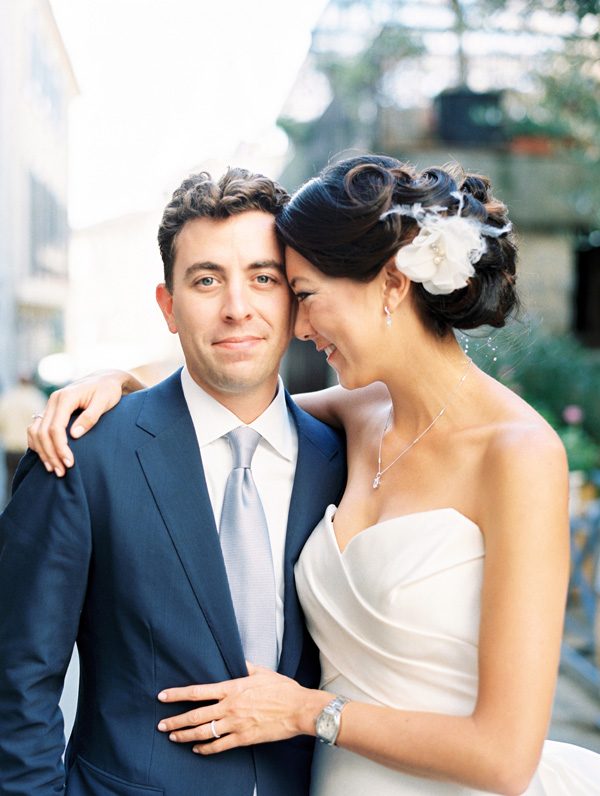 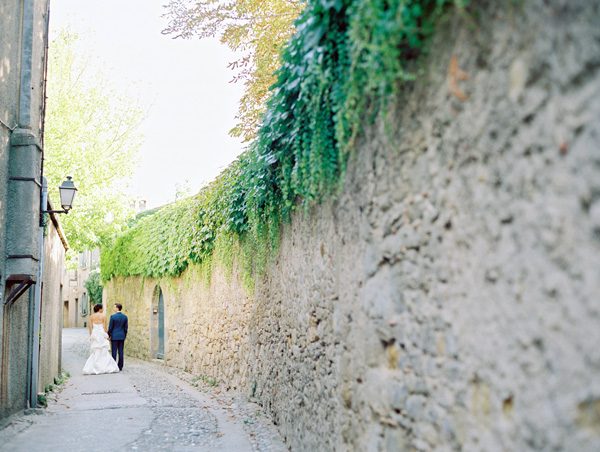 “I was less interested in the “major” wedding gown stores such as Kleinfeld in New York, where it felt intimidating and a bit less personal. So I searched for smaller and unique boutiques and found a quaint, warm wedding gown boutique centrally located in Soho New York. I knew I wanted a gown that was simple, with contrasting lines, and a silhouette that was elegant and timeless. I ended up choosing a gown by Ulla Maija called the Felicite. It was simple and unassuming and had a detachable train that I could take on and off if I wanted more of a punch!” 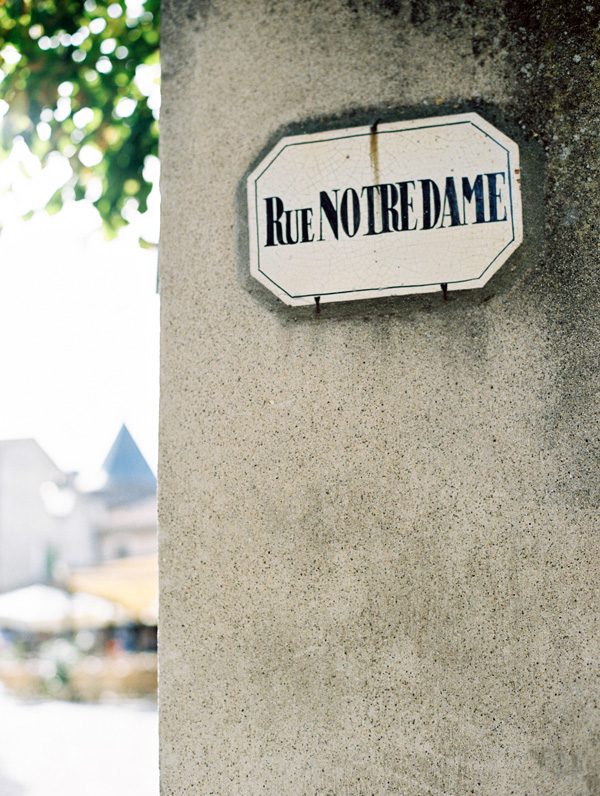 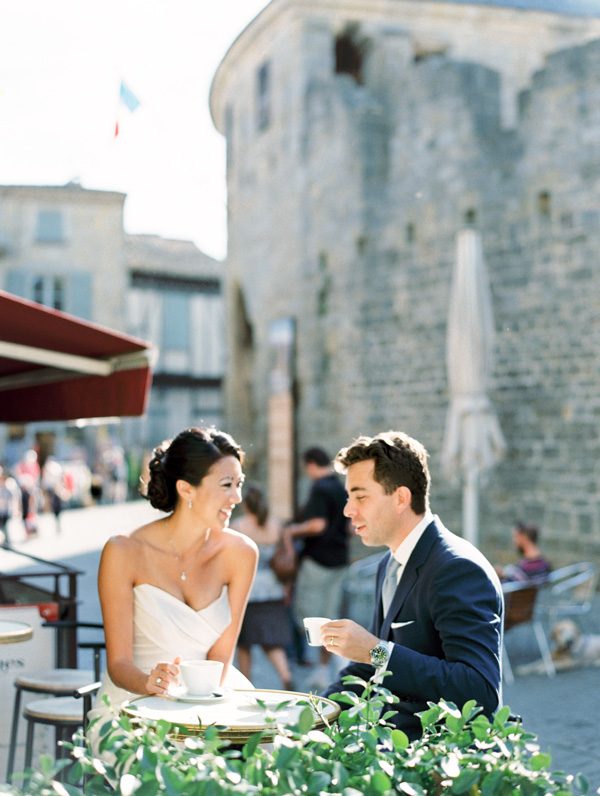 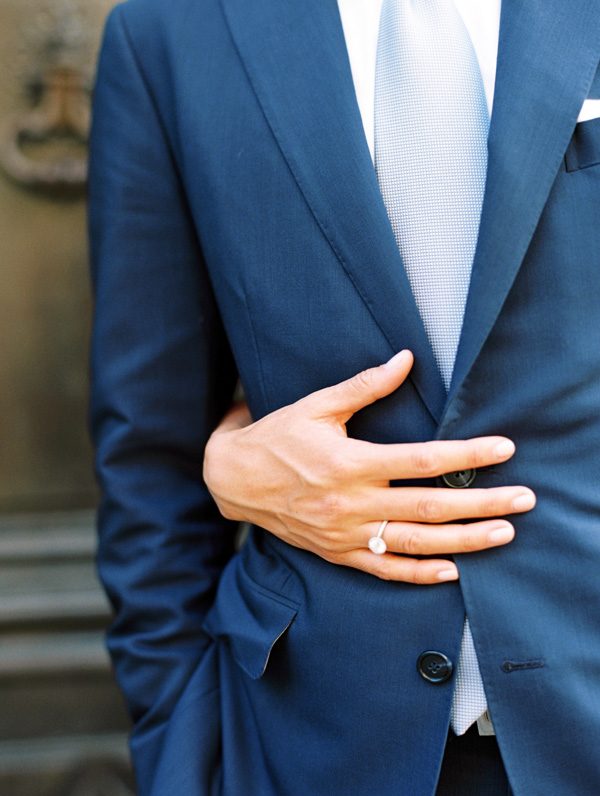 “The photographer was actually one of the suppliers I spent the most time making sure to get it right. We spoke with quite a few different photographers that we were recommended as well as one’s we found on wedding blogs in the US and the UK. After sifting through portfolio after portfolio we ended up choosing Ann because of her approach to photography. We really wanted to avoid using anyone that was on the “cheesy” side, albeit all wedding pictures can be a bit cheesy to begin with! Ann was fantastic at capturing candid moments and the natural beauty of the setting in France. Ann has a laid back style, where she fit’s right in and has a great eye for detail. We absolutely loved the story that Ann ended up capturing on camera for us. It was as if we were re-living the event from start to finish!” 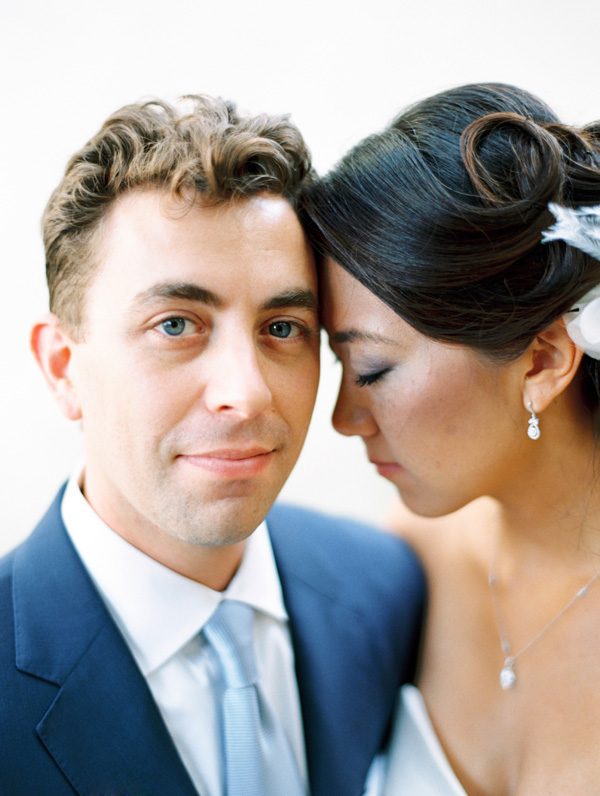 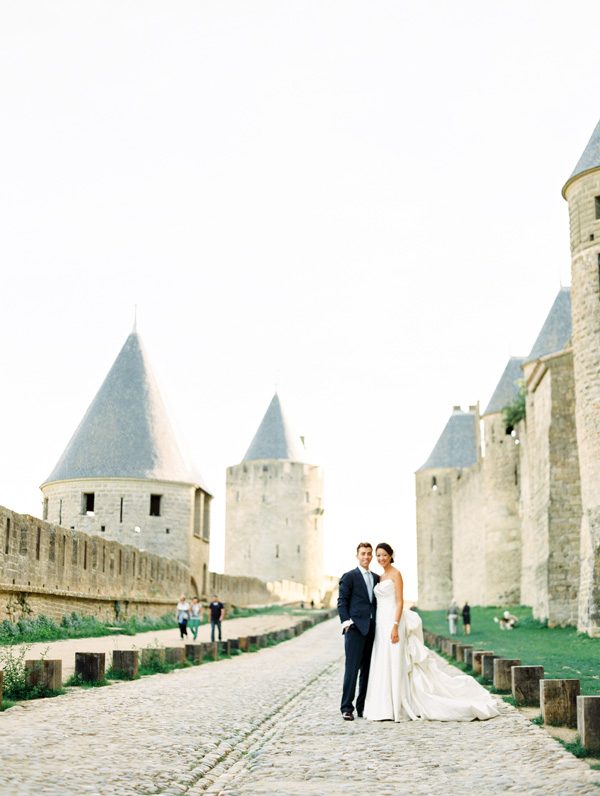 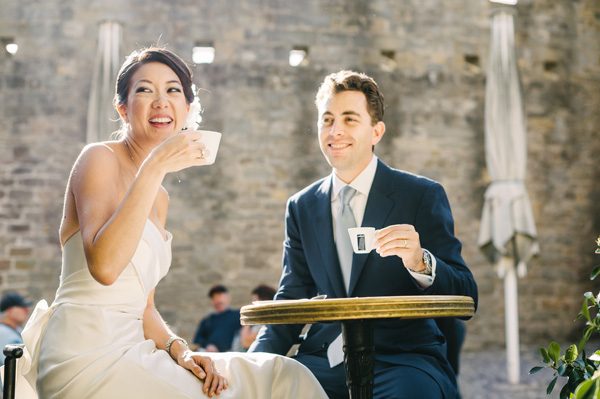 “On top of the wedding we met up for an additional portrait session two days later, in the medieval city of Carcassonne. Despite it being a hot and incredibly busy Sunday afternoon we managed to find some respite from the tourists in tiny little side streets and Ann made it look like we had the entire place to ourselves. It such a great idea to have a bit more time for extra portraits on a different day than your actual wedding. I can only recommend it to anyone.” 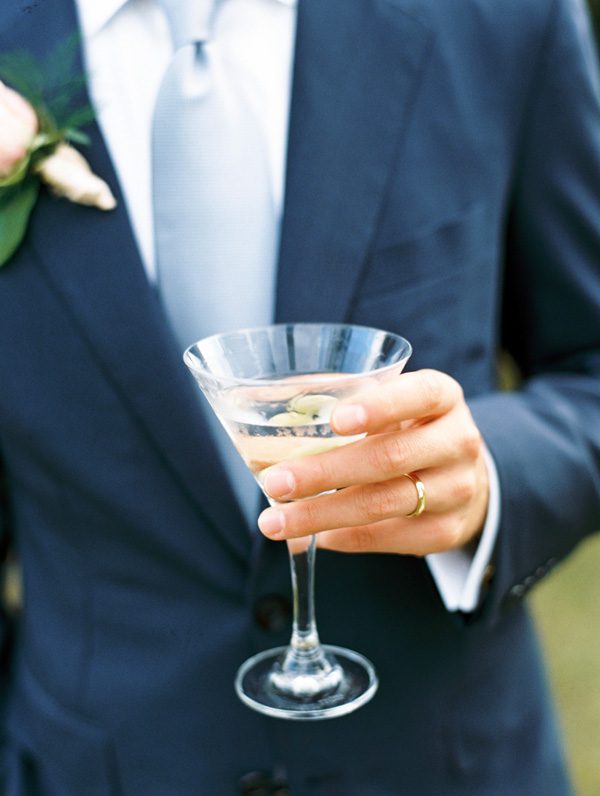 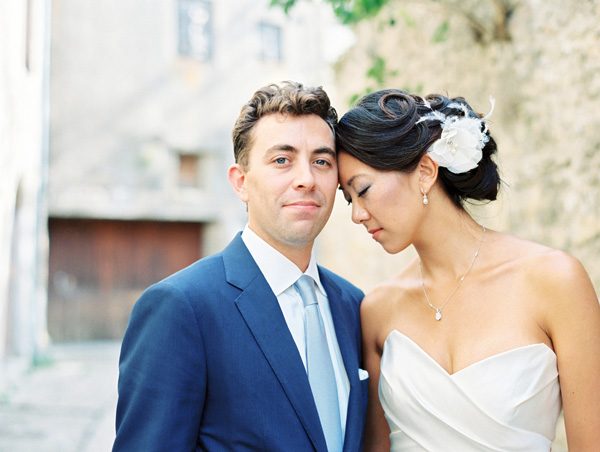 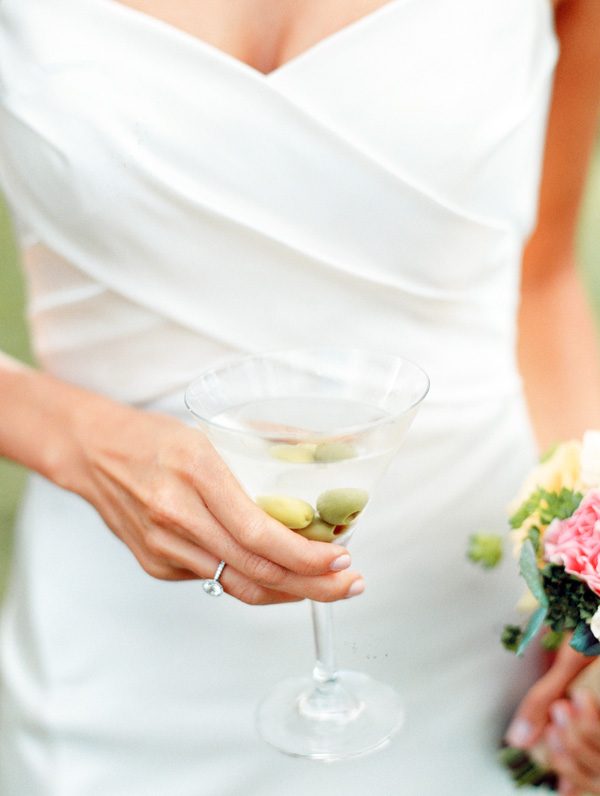