Today we feature the wedding of Tim and Jeanette which was captured by wedding photographer Finn Dudaniec.

Through a family connection in the priesthood, Tim and Jeanette were given access to Hawkstone Hall, a huge Georgian mansion house in Shropshire that serves as a pastoral centre. When you shoot in a place like that, you start to see possibilities for all manner of dramatic shots but the realities of the day were somewhat different. Tim & Jeanette had been a couple for a long time before they decided to get married. With three boys, the youngest a toddler, in-tow, there would be little time for artistic couple shots in the elegant library or the spiral stairwell. As a photographer you have to remember that weddings aren’t photo-shoots that you control, they’re stories that you document. There’s an organic flow to a wedding day, each one distinct, and you have to synergise with that. Moments of magic occur organically, you don’t create them but you have to be ready for them.

After the ceremony at Hawkstone Hall, the wedding breakfast followed at Goldstone Hall, another period mansion, close by. The way a wedding party relaxes into food, wine and song after the formality of the ceremony is something I love to capture, the humour, the history. The way the bride and groom flowed on the dance floor was beautiful, their shared story written in those intimate gestures that couples have after so much time together. 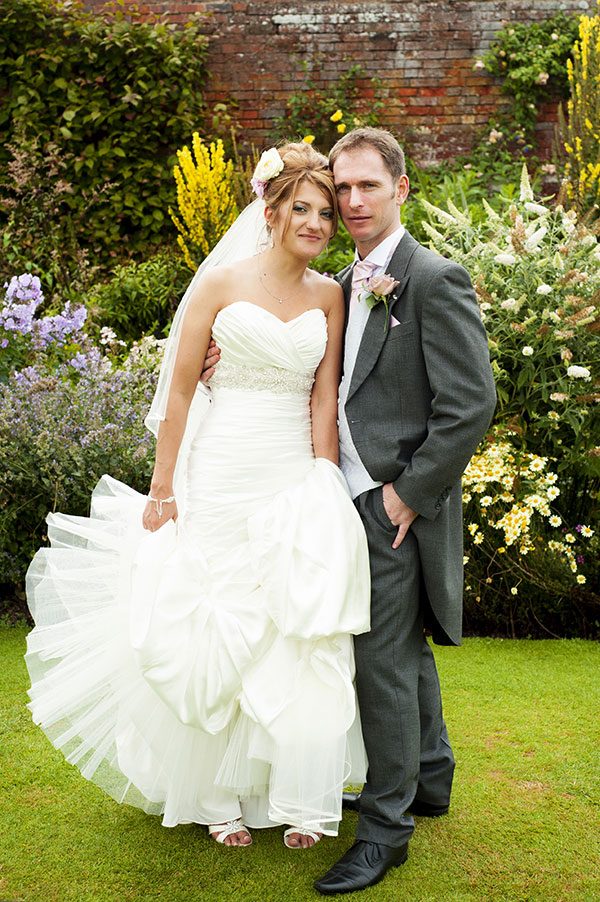 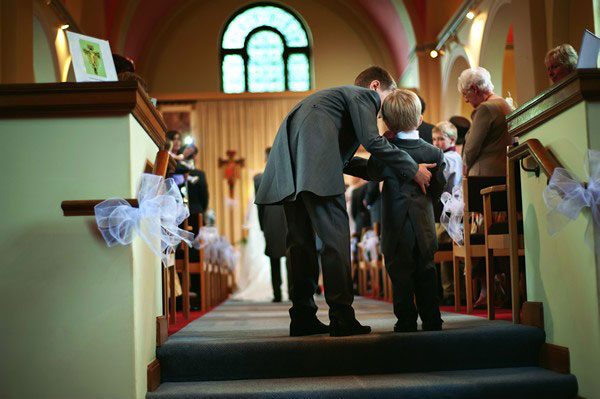 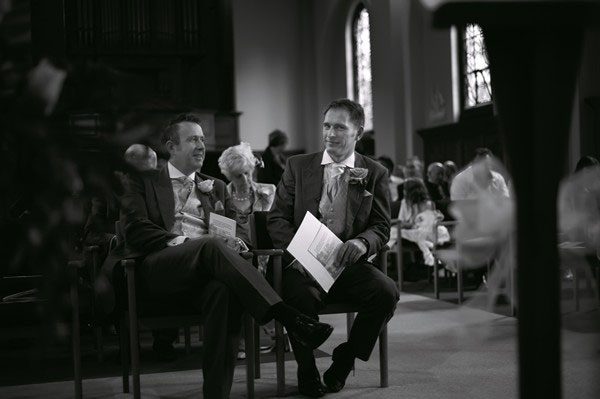 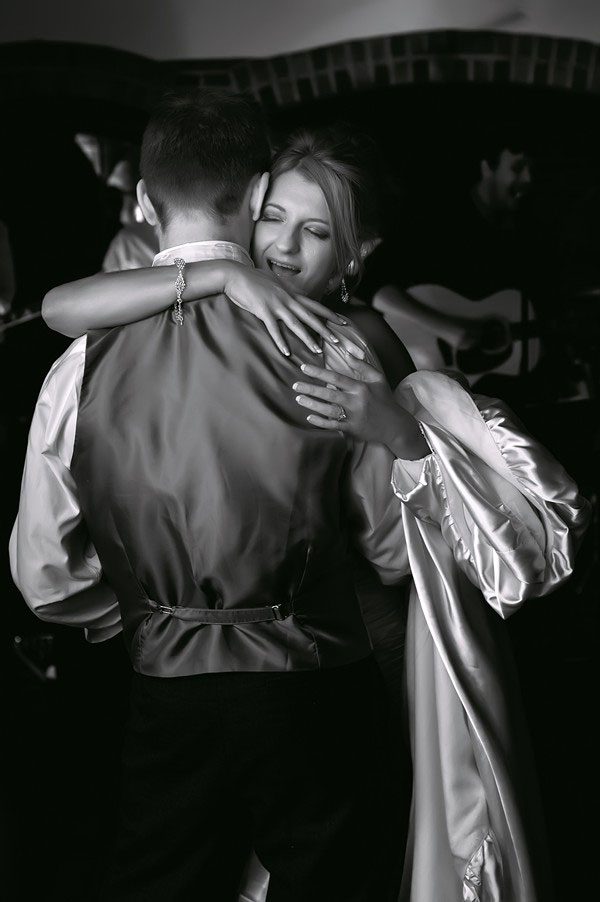 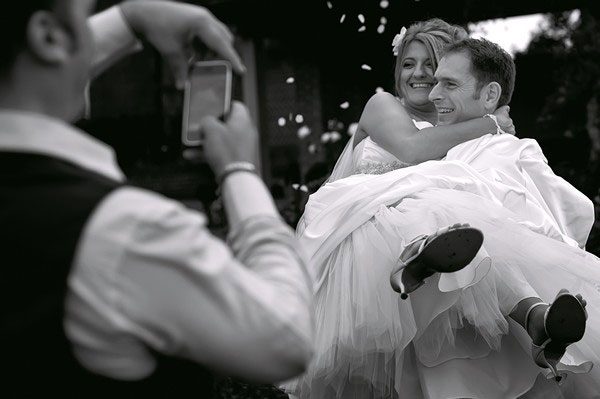 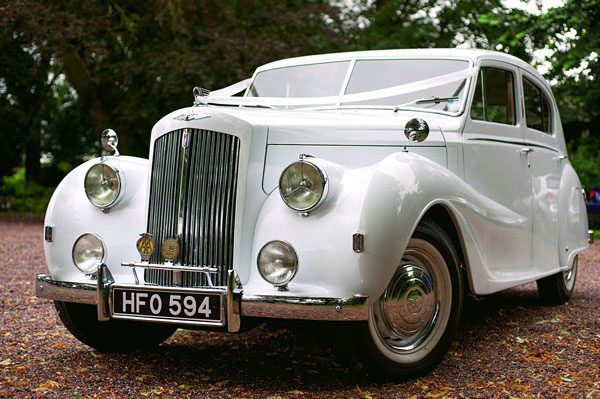 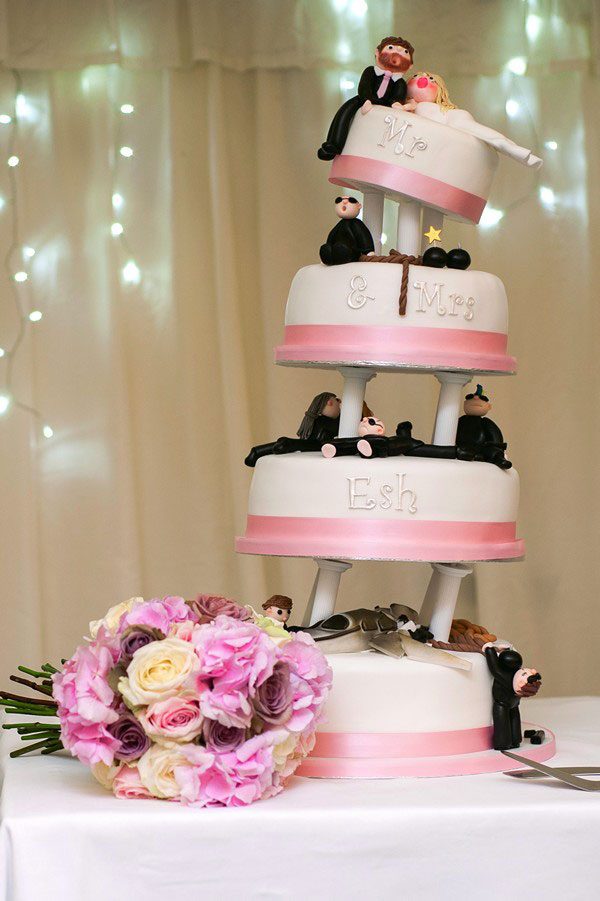 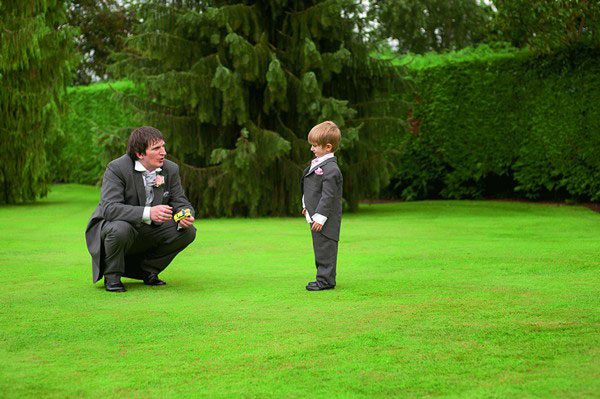 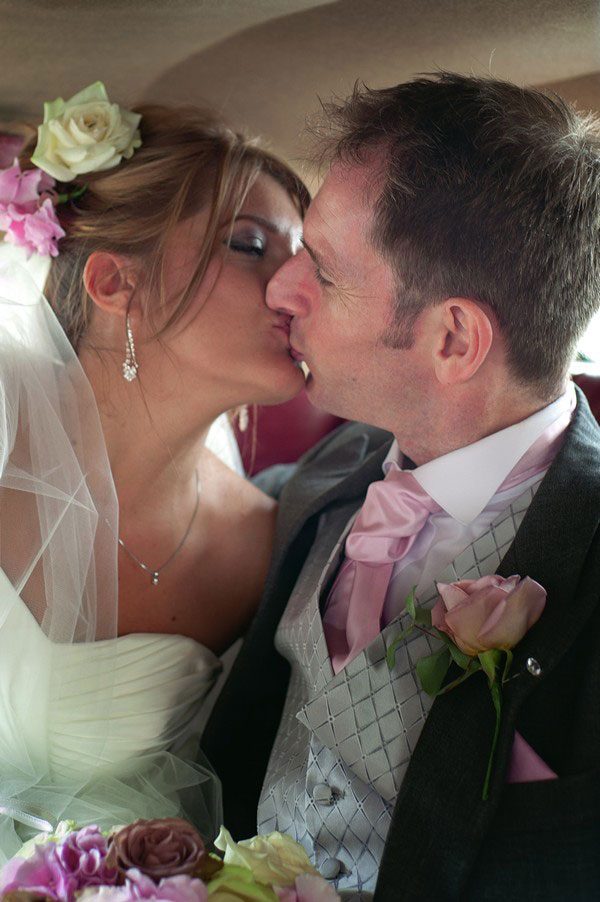 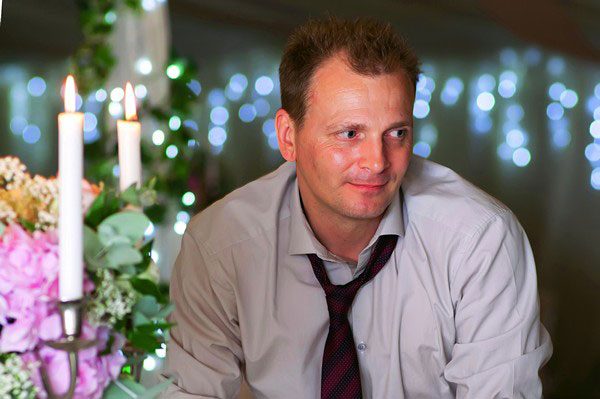 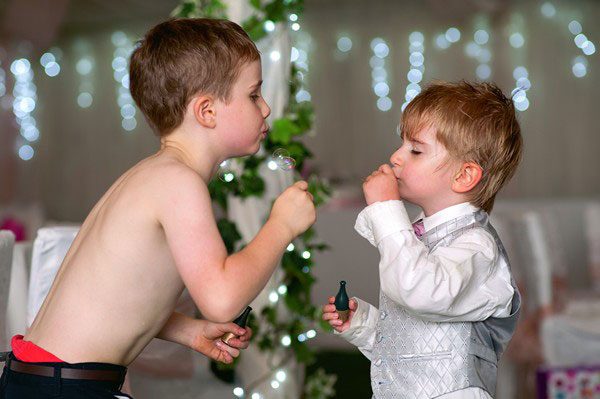 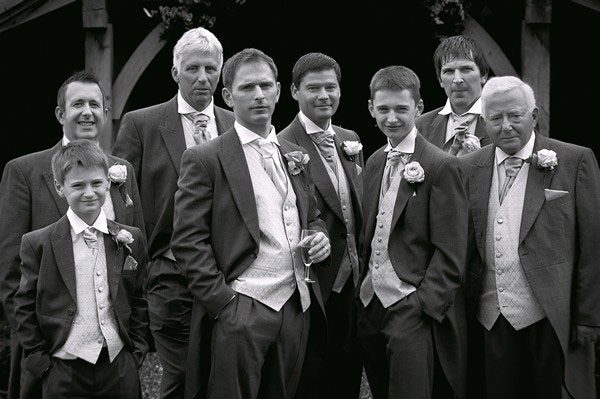 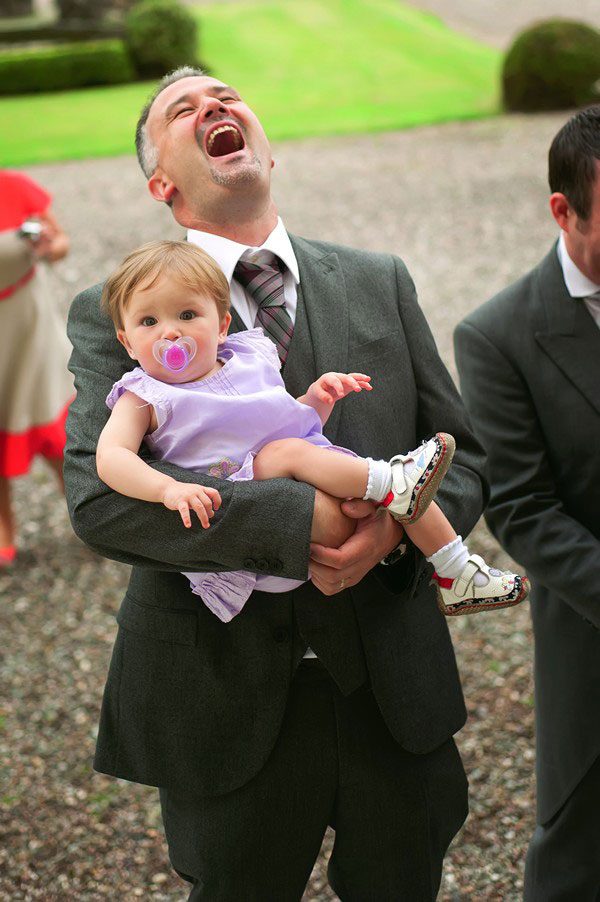 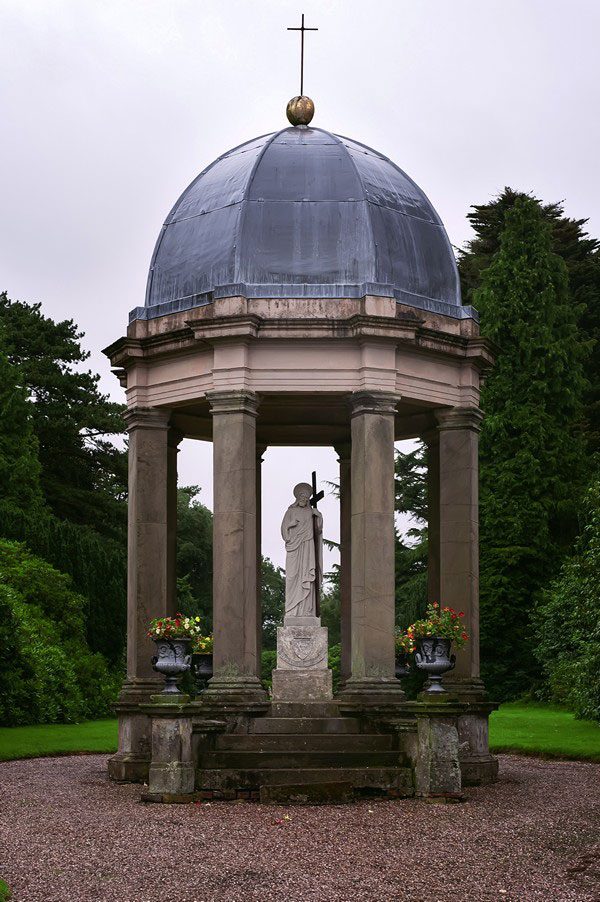 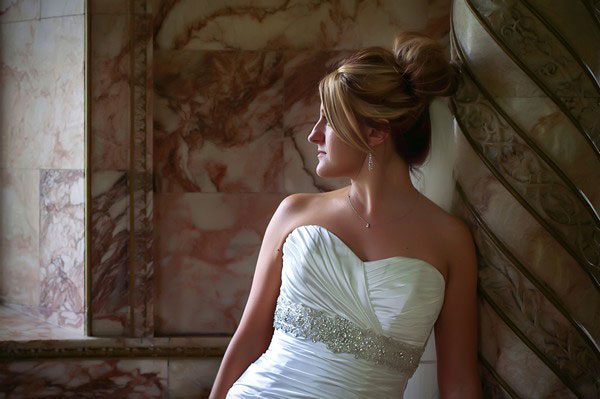 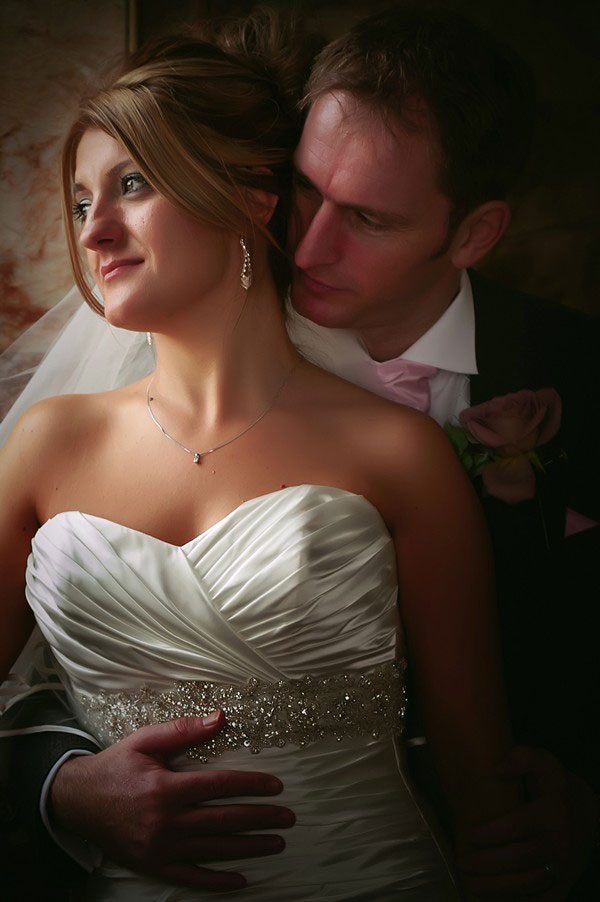 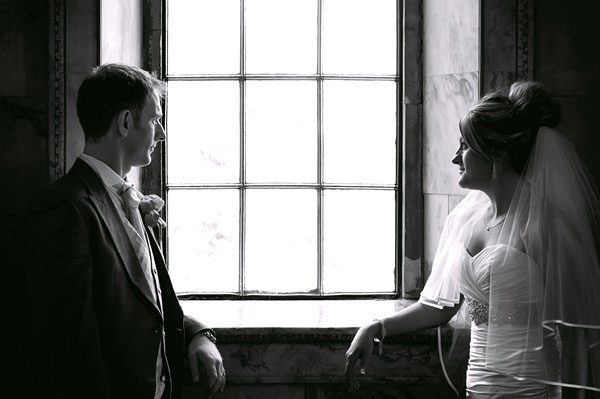 You can find out more about Finn and view more of his work on his website here where you can also get in touch.